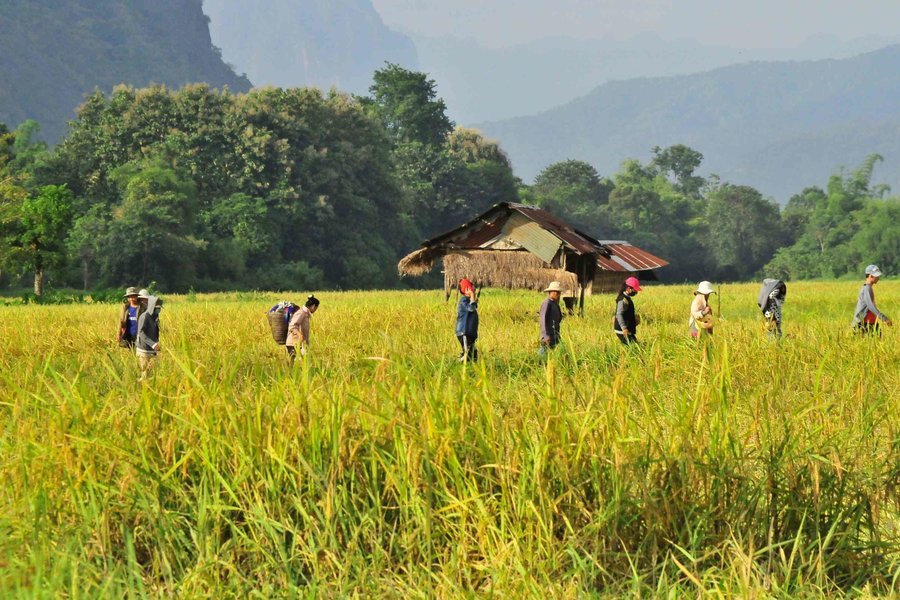 19 days and nights spent extensively exploring the natural, historical and cultural evidences of the Indo-China plateau, beginning in Phnom Penh, a city once known as the Pearl of Asia, currently finding its place back into being a moderately busy capital, and heading on to Angkor Wat in Siem Reap, which many consider as one of the seven wonders of the world and the temple which is believed to be the world’s largest religious building. Moving on to the hustle and bustle of Saigon, to experiencing up close more culturally relevant towns of Hue for its many attractions featuring the majestic tomb of Minh Mang, renowned for its architecture and forest setting. Along the way, we explore the city of Hoi An, that boasts of its historical and cultural uniqueness and individuality. Living life like a local and overlooking the karst cliffs in the vanishing grey mists of the Halong Bay in Hanoi before moving on to the capital of Laos, Vientiane- home of the massive gilded stupa, Pha That Luang, a national symbol of Laos. Finally, finishing up the last leg of the journey by stopping over in Luang Prabang, the quaint and laidback town with its waterfalls, scaling peaks and the milky-brown waters of the surreal Mekong River.

Museums remain shut twice a week, every Monday and Friday
The Mausoleum in Hanoi are open throughout the year apart from September and October
Hiring cycles and two wheelers are subject to government permits and availability of vehicles
18 Nights 19 Days Available on request
Inclusions/Exclusions
What we'll give. What we won't 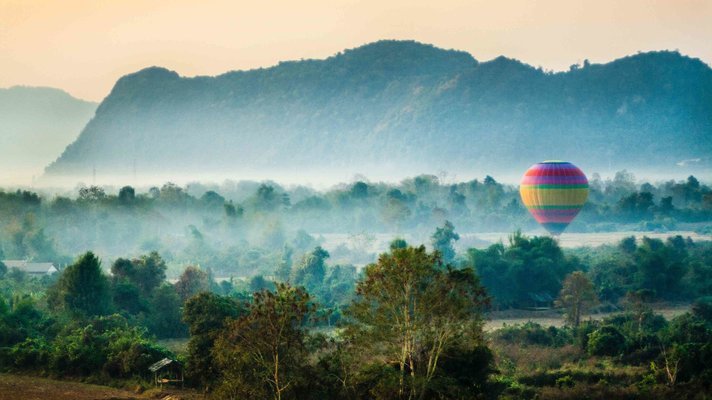 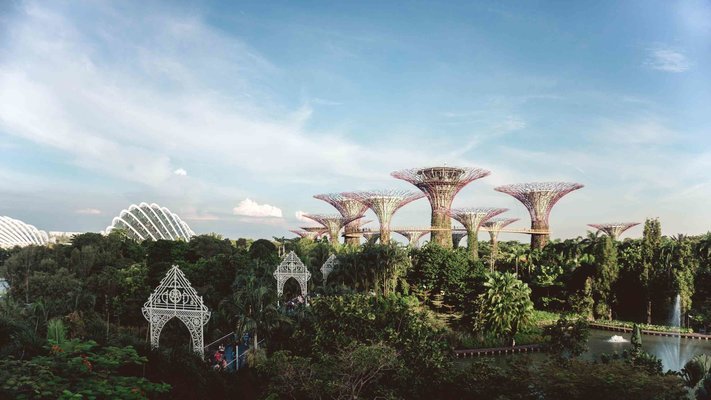 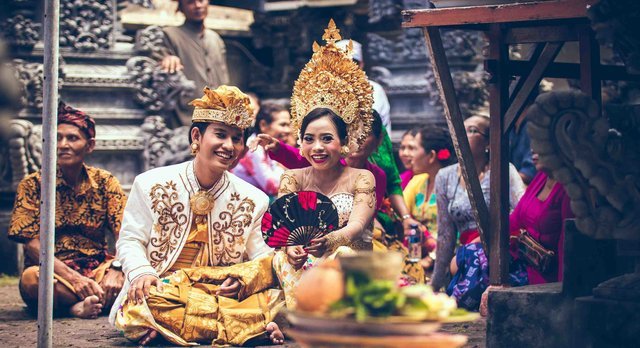 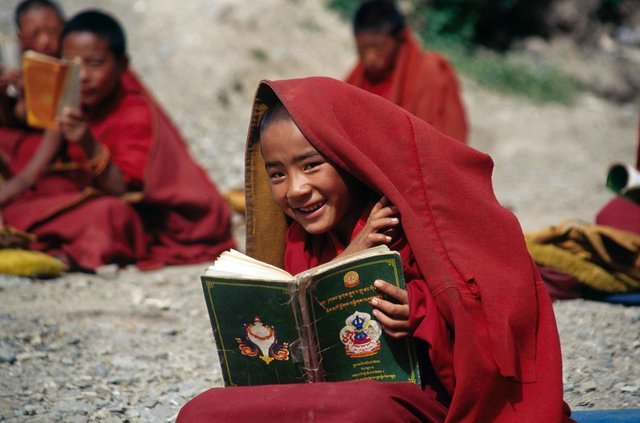 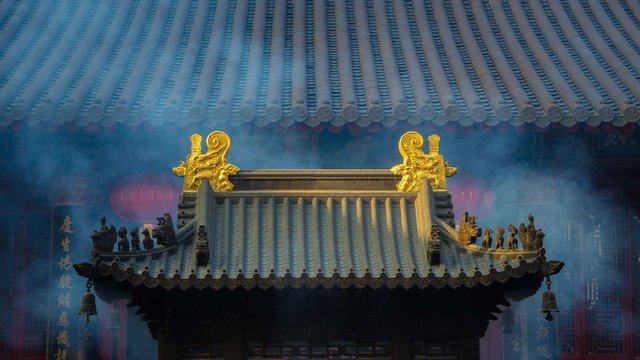